Fun Boys EP release show at Guidos.  Starts at 9pm – until 1am maybe. They just played Baltimore with Cheshi and Middle Kid last night. And tonight Fun Boys brings some Baltimore bands to join in the fun: Micah E. Woods, Hexgirlfriends, and Albert Bagman (I think Albert Bagman is from b’more).  Here’s description from their FB event page: 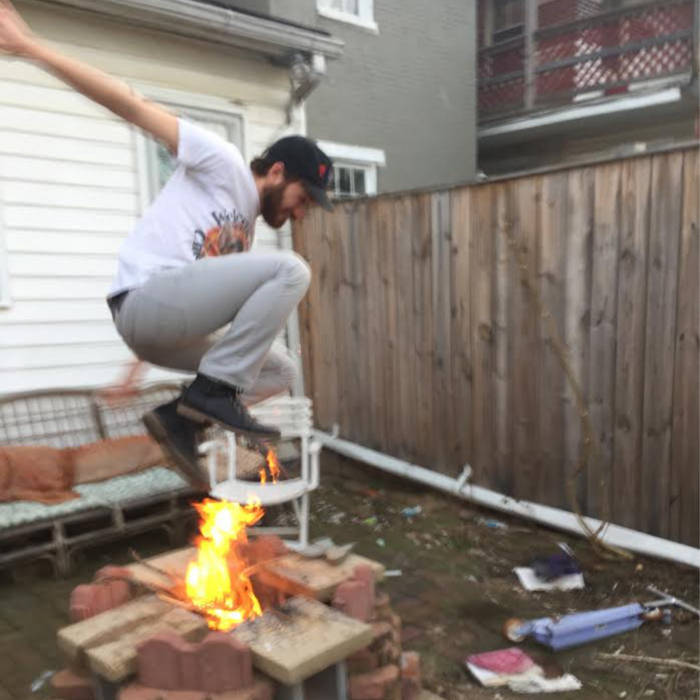 Kai Orion is an experimental-pop songwriter and multi-instrumentalist from Frederick. His work blends unconventional techniques with accessible songwriting, drawing comparisons to the likes of Peter Gabriel and Tom Waits. Orion’s debut album, “Pots & Pans,” was created using only common everyday objects and sounds as instruments, in addition to vocals. The Frederick News Post called it “the most ambitious record of 2015.” In 2014, Orion won a cover contest held by indie rock band The National for his cover of their song “I Need My Girl.”

Alexander Gallows is a versatile singer-songwriter from the D.C. area. His work focuses around the acoustic sound and lyricism. His debut album “Solitude” is available on CDbaby, Soundcloud, and Spotify.

Luna is a Frederick based singer/songwriter, playing dreamy acoustic pop with an experimental aesthetic and sophisticated lyrics.

We’ll try to update when we can, lots of talking points including: